Why We Hate The SuperCommittee

The SuperCommittee is such an awful punt that it should infuriate not only the Tea Party, but independents and democrats as well. Anybody but the permanent Washington DC bloodsucking class. It is a model of bureaucratic ass-covering and foot-dragging, and it replaces the voters with the President as their most effective driver.

this backscratching society which will operate in secret

We charged into the House, and promptly squandered a huge head of steam with shenanigans over the Continuing Resolutions. Not to worry, we were told, the debt limit fight is where we will really get them! Then we gave up the debt limit fight, and in the process threw away our numerical advantage in the House. All we have left to show for it is this backscratching society which will operate in secret (“when warranted”, they assure us) to insulate themselves from criticism which up until now had Republicans and Democrats alike scrambling for cover in DC. Not anymore. 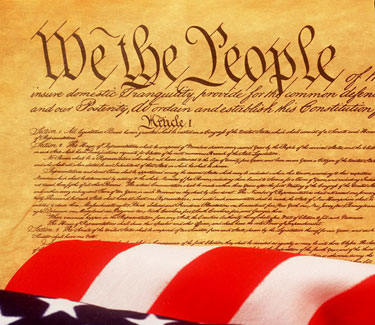 "Let me just take this from you... yeah, that would be great."

First off, we had a crushing majority in the House, and a bare minority in the Senate.  That was real power, which we fumbled when we had it, and now it’s gone.  Every meaningful action will be hostage to this miserable deficit cabal, so we now have no practical advantage in the House for matters outside the deficit.

Second, the mandate of the deficit cabal will be continually expanded in a spectacle of mission creep the likes of which we have not seen since “To train Vietnamese soldiers” became “Bomb Laos”.

Third, the issues within the cabal’s grip will be driven toward expansions, not reductions, of government spending so long as there are increasing taxes and nonsensical “efficiencies” (example: your replacement hip in thirty years) to balance the overcooked books.

Fourth, we gave up our fight for Cut, Cap, and Balance (CCB) by punting to the week after this cabal’s homework is due.  Understand that nothing is contingent upon the CCB passing–there is only a requirement to vote on it.  If it does not happen, there are no consequences, and if it does not pass, there are of course still no consequences.

why are Social Security and Medicare off the table?  After all, those are the problem

Fifth, the trigger cuts (the “or else” portion of “reduce the deficit or else”) are divided into “defense and non-defense” spending. Beyond that, why are Social Security and Medicare off the table?  After all, those are the problem and defense spending is not.  Entitlement spending such as Social Security and Medicare should absolutely be on the table!  Defense spending is a Constitutional duty of the Federal government (States cannot do it) while Social Security is not (States could do it just as poorly as the Feds).  Why not divide the cuts into Social program spending and non-Social program spending?  Or better yet, why not keep defense off the table and let them argue about the rest?  But no, after Gates trimmed hundreds of billions from Defense, here come the maggots to chew the military’s guts out. 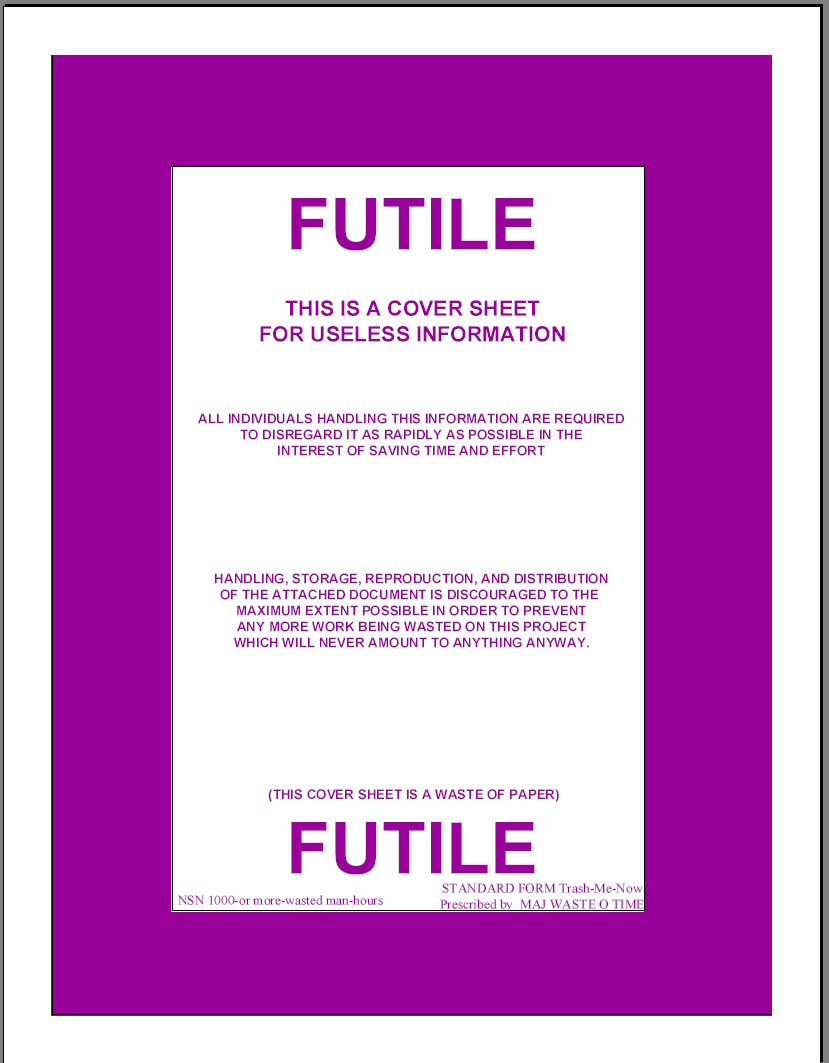 Robbery at any price.

Sixth, the meetings which matter will be hidden from the public.  Congress took the unprecedented dual steps of forming a committee to handle this and then gave that committee the Russian-roulette power to bypass both the amendment and the filibuster mechanism.  Congress has thereby taken the dirty work of yet again screwing us and shuffled it off to a subsidiary to soak up the blame.  The way this will work is that the committee will say they were doing what they had to in order to comply with the law enacted by the larger Congress.  Congress will say that their hands are tied by the prohibitions against amendments and filibusters.  The President of course has only the choice of signing or not signing (vetoing) any bill.  Once this thing gets rolling, the American people have nobody to blame for the disaster to come.

And that’s the trap.  Because this is essentially a blame-free innovation, every unpopular political temptation will be squeezed into the mandate of this pocket Congress.  What would normally have been thrashed out in public will be arranged in secret.  What cannot be kept secret will be blame-shifted.  What cannot be shifted will be used as weapons against the public by a President and Congress seeking shelter from a mounting fury.

Finally, the assignment of twelve Congressmen to a committee which is not subject to filibuster or amendment does not make them autonomous–it means they work for the President, whose veto is the last identifiable challenge to their edicts.  Congress still has to vote on what they say, but with the process so alien to its normal form, the President is the real power now.

Supercommittee: n. A Congress small enough for a President to carry around in his purse.

[This is a substantial edit of the Supercommittee portion of an earlier post, describing the Jobs Bill trap which uses the SuperCommittee as laid out here.]